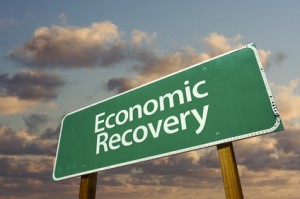 The “job numbers” came out recently and I’ve been scrutinizing them with great interest. What seems like a better and better picture doesn’t reflect the reality of jobseekers in the “real world.”

I decided to ask some questions, go back to basics and review the current news in light of the past assertions since the “Great Recession.” I was stunned by my findings.

Investopedia reports that a recession is:

A significant decline in activity across the economy, lasting longer than a few months. It is visible in industrial production, employment, real income and wholesale-retail trade. The technical indicator of a recession is two consecutive quarters of negative economic growth as measured by a country’s gross domestic product (GDP); although the National Bureau of Economic Research (NBER) does not necessarily need to see this occur to call a recession. [emphasis mine]

The National Bureau of Economic Research (NBER) defines recession as “a period of falling economic activity spread across the economy, lasting more than a few months …” [emphasis mine]

Okay, we definitely have that.

The recession ended—so why are we still struggling?

According to the CNN Money:

The Great Recession ended in June 2009, according to the body charged with dating when economic downturns begin and end.
The “body” they are referring to is The National Bureau of Economic Research (NBER) http://www.nber.org/, an independent group of economists

The New York Times also reported similar news with an update on September 20, 2010:

As many economists had expected, this official end date makes the most recent downturn the longest since World War II. This recent recession, having begun in December 2007, lasted 18 months.

The Economist agreed. However their second paragraph was most interesting:

Most economists agree about all of this. [Referring to the end of the Great Recession.] Prominent voices like Northwestern University’s Robert Gordon, Harvard’s Jeffrey Frankel, and Stanford’s Robert Hall have declared the recession dead and gone. But those men all sit on the National Bureau of Economic Research’s recession-dating committee, responsible for pinpointing the beginning and end of business cycles. On April 12th that committee announced that it was not able to set an official end-date for the American recession. [emphasis mine]

Here we are, three years later and I suspect that most Americans (at least those who are unemployed or know someone who is unemployed) would agree that the recession is still alive and well.

Some confusion commonly results from the use of both leading and lagging indicators in analyzing whether an economic recovery is in progress. Leading indicators, such as the stock market, often rise ahead of economic recovery. This is because stocks are priced based on future expectations. On the other hand, employment is typically a lagging indicator. Unemployment often remains high even as the economy begins to recover because many employers will not hire additional personnel until they are confident there is a long-term need for new hiring.

So we can definitely see both of these salient points:

So just how helpful are the “Job Numbers?”

Several time each month I am a guest on a radio show (The Business Buzz) and my job is to primarily talk about the job numbers and give jobseekers a tip or two on finding employment.

When I first started preparing for the radio show (about a year ago) I was hanging on the job numbers every time they came out. But it became apparent that the job numbers were revised over and over again and I finally decided that,

“Watching the job numbers on a monthly basis is like someone on a diet checking their weight three or four times a day.”

It simply didn’t have much validity and I became a believer in trends.

Real statistics: what the trends are telling us about the economic recovery?

Here are some trends as reported by The State Of Working America.
(These tables are by The Economic Policy Institute) 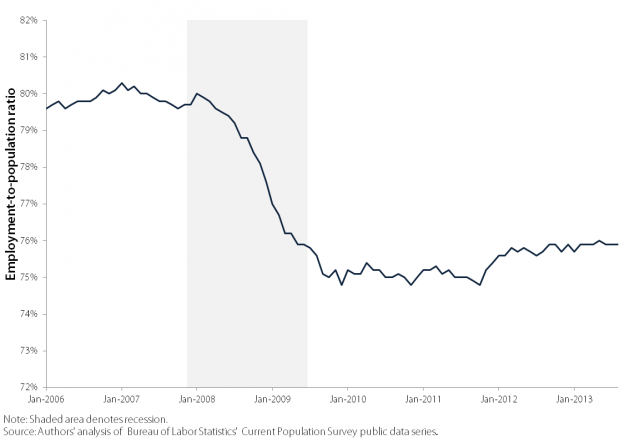 The job-seekers ratio, December 2000–July 2013
The number of jobs per the ration of people looking for employment. 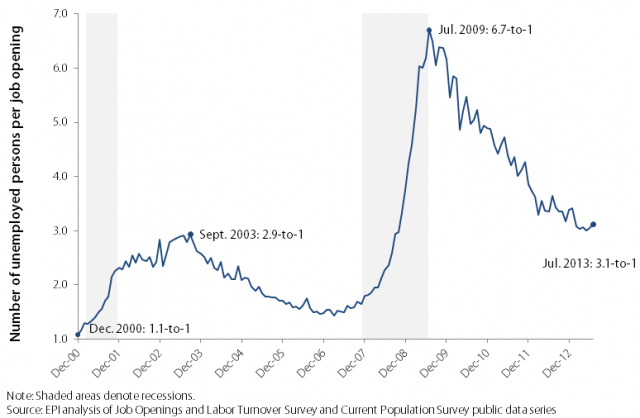 IF fewer and fewer jobs are being created, is the economy getting worse?

According to the Bureau of Labor Statistics the revised job numbers in June and July – showed a slower rate of job creation so there’s concern that recovery is stalled.

Here are the U.S. national average of newly created jobs:

So that means that on average we are creating fewer and fewer jobs per quarter. As best as I can figure, that means that overall, for the last year, job growth is not getting better—it’s getting worse.

John R. Lott shows us that 96% of the job growth has been part-time.

Fox news reported that a primary reason that unemployment is dropping is simply because 70% of jobless people stop looking and are no longer counted as unemployed. So the trend of lower unemployment isn’t giving us a reason to celebrate and it doesn’t indicate that recovery is at our doorstep.

When will the economy recover…honestly?

In June, Heidi Shierholz, of CBS News, using Congressional Budget Office (CBO) data, announced this week that, at our current rate of job growth, it will be 2020 before we recover to a “normal” unemployment rate. The CBO defines the normal unemployment rate to be 5.2%. According to Ms. Shierholz, if we can add 225,000 jobs per month, then the recovery could be as early as 2018.

Next steps for jobseekers. Take heart! There are jobs. 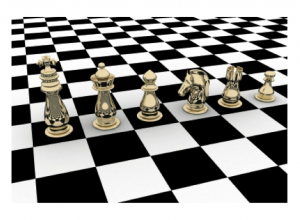 It’s obvious that the economy is no reason to celebrate just yet. Remember that there are jobs. Companies are hiring.

The tighter the market, the better your strategy has to be to bring in an offer. I encourage you not to give up. It is not a numbers game but a “care” game. Strategy is key.

Consider this article: Why the Job Numbers Don’t Matter.