What jobseekers should learn from political campaigns

There is a remarkable parallel between the election process and the path of the jobseeker who is looking for work. In the case of our election, much of the process is public. I believe there is a lot to be learned we watch this process plays out. At the time of this writing, we are at the final candidate stage.

The citizens of the United States are participating in the interview. The interview is public with millions of stakeholders who are intently watching. Many stakeholders will cast a vote in November. Many are carefully watching the candidates to better justify their decision. And many voters are still undecided, hoping that the public forums, debates and media coverage will offer the information that will help them decide. 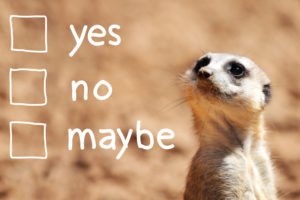 Although citizens at large don’t really get to ask questions during the interview process, we do get to witness the questions and the responses of the candidates. Registered voters will have the opportunity to influence the final decision makers as the nation prepares for the initial Election on November 8, 2016.

Job Title: President of the United States of America

Decision Makers: Electoral College, if a majority does not exist, then Congress will decide.

The interview process may include: 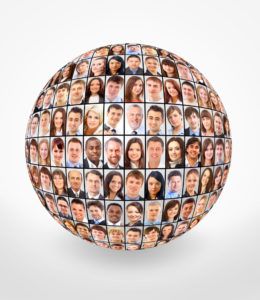 Definite take-aways from the political arena:

There are many more take-aways from the public display of the campaign that is generated as the election process continues. It is an excellent forum for jobseekers to watch the reactions of audiences. It is also an opportunity to see first-hand how voters are influenced.

A clear understanding of the audience during an interview can be invaluable as candidates choose words to respond to questions. In the end, the selection process will be made based on a composite idea of the candidate and how he or she will perform the responsibilities of the job.