Many jobseekers make some reasonable assumptions about finding a job, especially if they have recently graduated or have been laid off. But those assumptions can quickly sabotage a job search and disrupt a career.

The jobsearch has changed dramatically!

Five years ago, the scene was different and it was not unusual for someone who was laid off to take some time out and even go on an extended vacation. Three years ago a woman said to me, “I’ve enjoyed my unemployment for about a year now, and it’s time to find a job.” (I admit that I was seething inside and wondered if she thought finding employment was similar to buying groceries.)

Today it is a lot different. There have been enough horror stories on the news to terrify even some of the most cunning among the unemployed. We no longer make the assumption that we can simply go out and “get a job.” The Great Recession has changed that and much more.

Today when someone is laid off, there is fear that they could lose everything. New grads, facing 54% unemployment, realize that their hard-earned degree isn’t enough. As six and nine-month landmarks pass, jobseekers from both camps fight situational depression…then (often) a year goes by, and even longer. 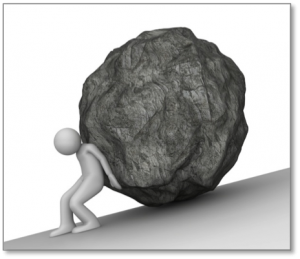 Some jobseekers give up—usually after they joined weekly jobseeker support groups, attended employment presentations, researched and implemented information on resumes, cover letters, interviewing, networking, LinkedIn and other social media. They received advice from everyone and anyone and did their best to follow the rules and get a job. And they got nothing in return. So, in despair, they finally gave up. Those of us who might be tempted to judge them for giving up, should refrain from doing so.

I’ll say it again, and again:

Jobseekers are the worst treated people in the United States.”

The death of a jobseeker:

Jobseekers apply to countless jobs and at best, they may receive an automated email in return. Hiring professionals call and set an expectation of an upcoming interview and the jobseeker never hears from them again. Jobseekers, hanging on their very words, wait, follow-up, wait some more, and are left empty-handed to deal with their anger when the person never calls back.

Every phone call that brings the potential for employment starts a cycle of exhilaration, a flurry of preparation, and an excruciating and prolonged waiting period. Jobseekers brace themselves, wondering if their job search will be over, or if they will experience disappointment at multiple levels when they face the shame of telling people they didn’t get the job. 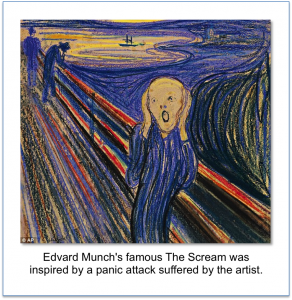 This week a client told me that he had been called to two lengthy interviews. The second was over two hours long and he had met with HR, the hiring manager, and senior executives at the company. Then he waited and nothing happened. He reached out—still nothing. Two months went by—nada. The company never bothered to tell him that they had decided on a different candidate.

About a year ago, another client received a job offer at an interview. They had agreed on all the terms of the contract from salary to benefits. At the promise of a contract in the mail with a specific start date, my client stopped his job search. Two weeks went to four and finally he learned through a recruiter that the company decided to close the office where he was supposed to work. No one contacted him.

I hear these stories so often that I can only believe that companies think it’s okay to treat people in this manner. As more and more jobseekers experience this kind of treatment, it is becoming clear that eventually this behavior will backfire.

Lessons from the garden.

What they don’t tell jobseekers:

When you graduated or were laid off, they didn’t tell you that: 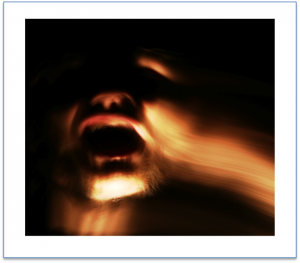 The other things they don’t tell jobseekers:

I don’t know who you are as you read this. I don’t know where you live. But I’m begging you; if you are a jobseeker, don’t go this alone. Find good help. It may cost you precious cash but in the long run, it could save your future and it should shorten your time to employment. Ask, “How much money am I losing each day that I’m not employed?”

Find a career coach. Find someone that you can relate to, someone who has a track record and will work with you until you are hired. There’s more to this than having your resume professionally crafted and getting interview help. Find someone who really knows the ropes: Online systems, customized resumes and cover letters, interview prep and follow up, LinkedIn management, networking, negotiation and working with recruiters.

If you are not a jobseeker, don’t abandon those who are. Ask them what’s helpful and don’t judge.

Together we can make a difference.
We must work together to get through this. The career coaches I know, primarily through LinkedIn groups, genuinely care about their clients. They are highly-skilled professionals. Find someone to help you.